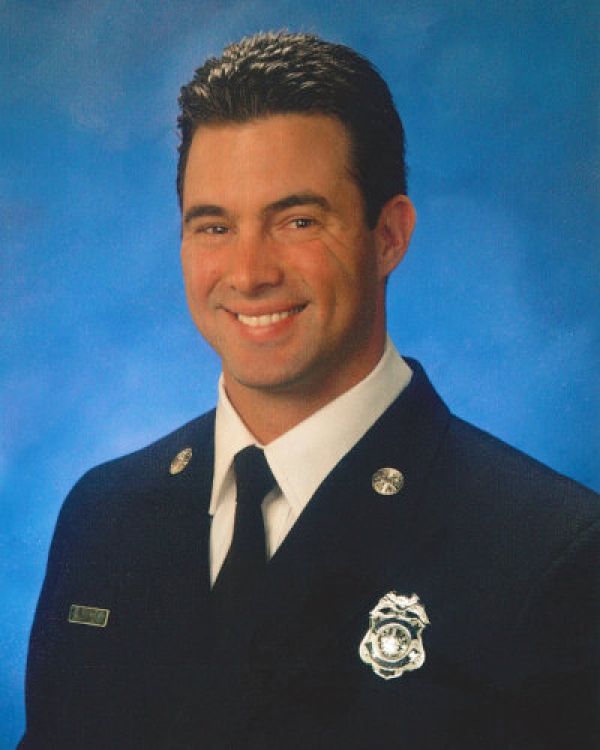 To honor Brother Buzzell's life of service, donations are being accepted on behalf of the family. A GoFundMe account has been created in his name.

In addition to his time as a volunteer firefighter, Brother Buzzell was a 15-year veteran of the Santa Clara City Fire Department. He was heavily involved in all aspects of firefighting, including being a highly respected truck and rescue instructor, Wildland Engine Boss, and member of the FEMA California Task Force 3 - Urban Search and Rescue Team. Brother Buzzell was known for his attention to detail and commitment to excellence. He served his community with honor and distinction and was held in the highest regard by his peers.

Brother Buzzell is survived by his wife and two children.

The Santa Clara Fire Department and L1171 will do everything necessary to ensure that his life and service are honored and his memory celebrated. The Department will continue to provide updates on next steps and forthcoming plans to celebrate his life.

To honor Brother Buzzell's life of service, donations are being accepted on behalf of the family. A GoFundMe account has been created in his name. 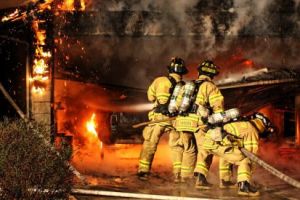 About Us
Promoting the welfare of the community 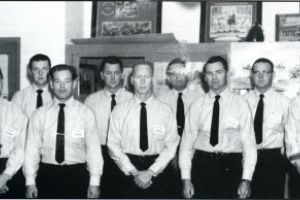 Santa Clara Firefighters organized into a union in 1954 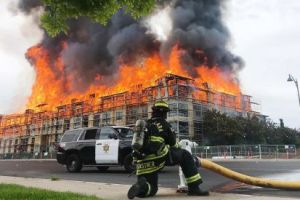 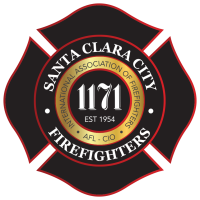 Message from the President

As President of the Santa Clara City Firefighters and on behalf of the members that make up our organization, I would like to thank you for visiting our website. Our goal was to create a platform that could serve as a communication and information hub for the community to reference.
Read more 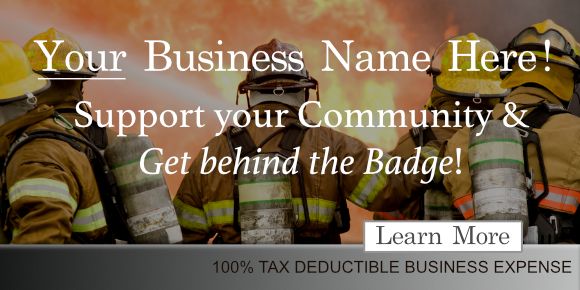 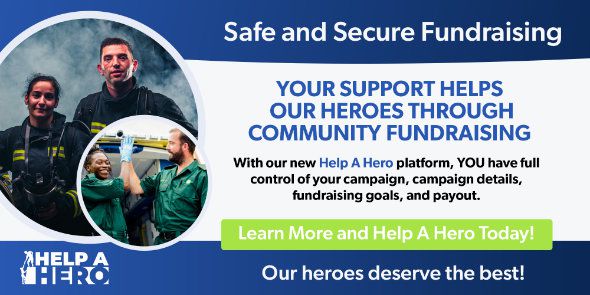 Follow Us
Show your support for the Santa Clara City Firefighters by following us on social media.